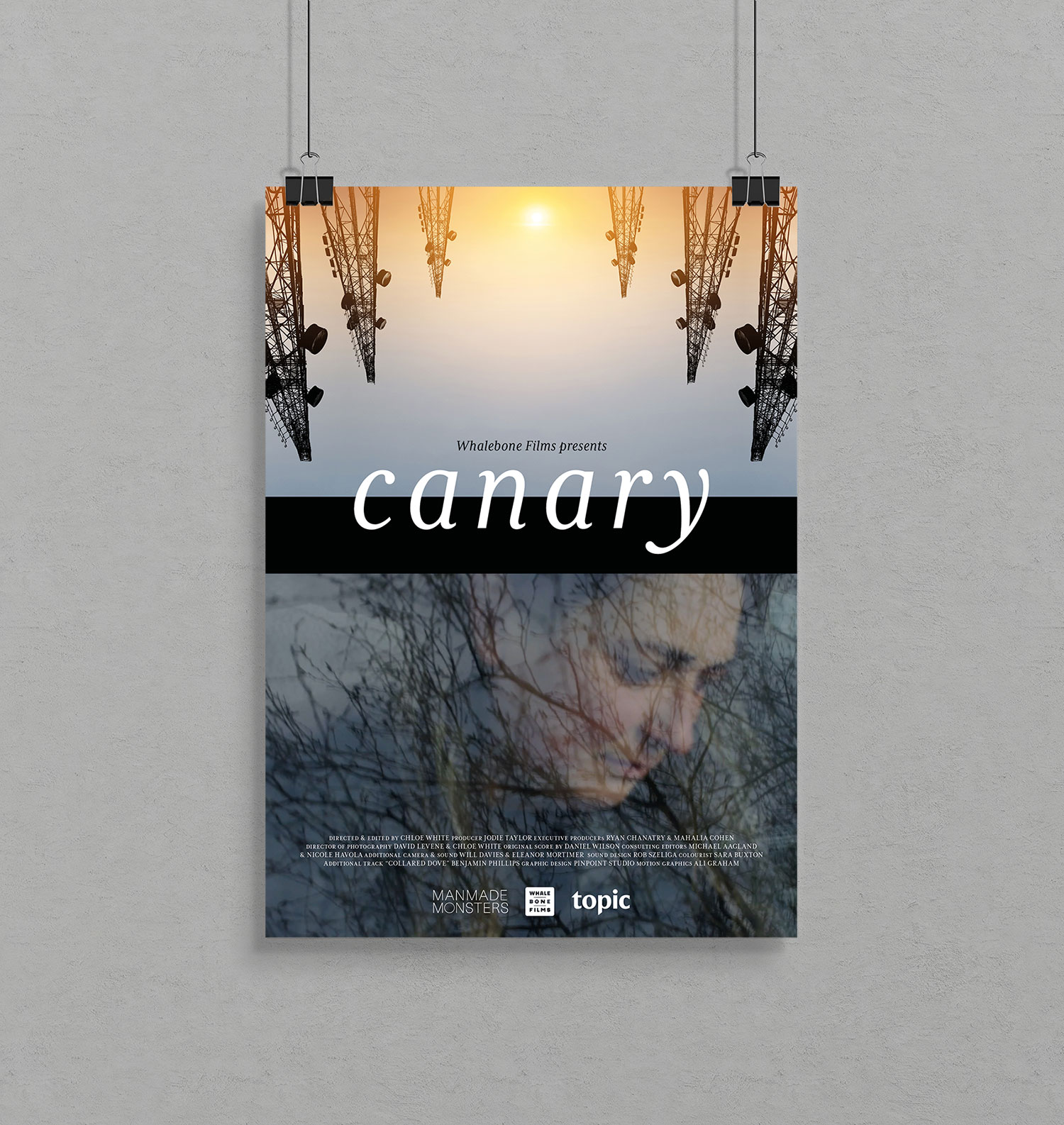 We were approached by Whalebone Films to create identities, posters and in-film typography for their documentary series – Manmade Monsters – for US streaming service, Topic.

The series navigates around the subject of toxic environments. Sunflowers was filmed in Japan and is about a sunflower planting project that started as a way to absorb radiation in the soil following the Fukushima nuclear disaster. After Asbestos is about the town of Asbetos in Canada that changed its name in order to rid itself of its toxic legacy. Land of Fires was filmed around Naples about a group of local vigilantes trying to resist the repeated and routine burning of toxic waste. Canary is about two women convinced they are allergic to wifi and phone masts, who try to find a home in a world filled with radiation. 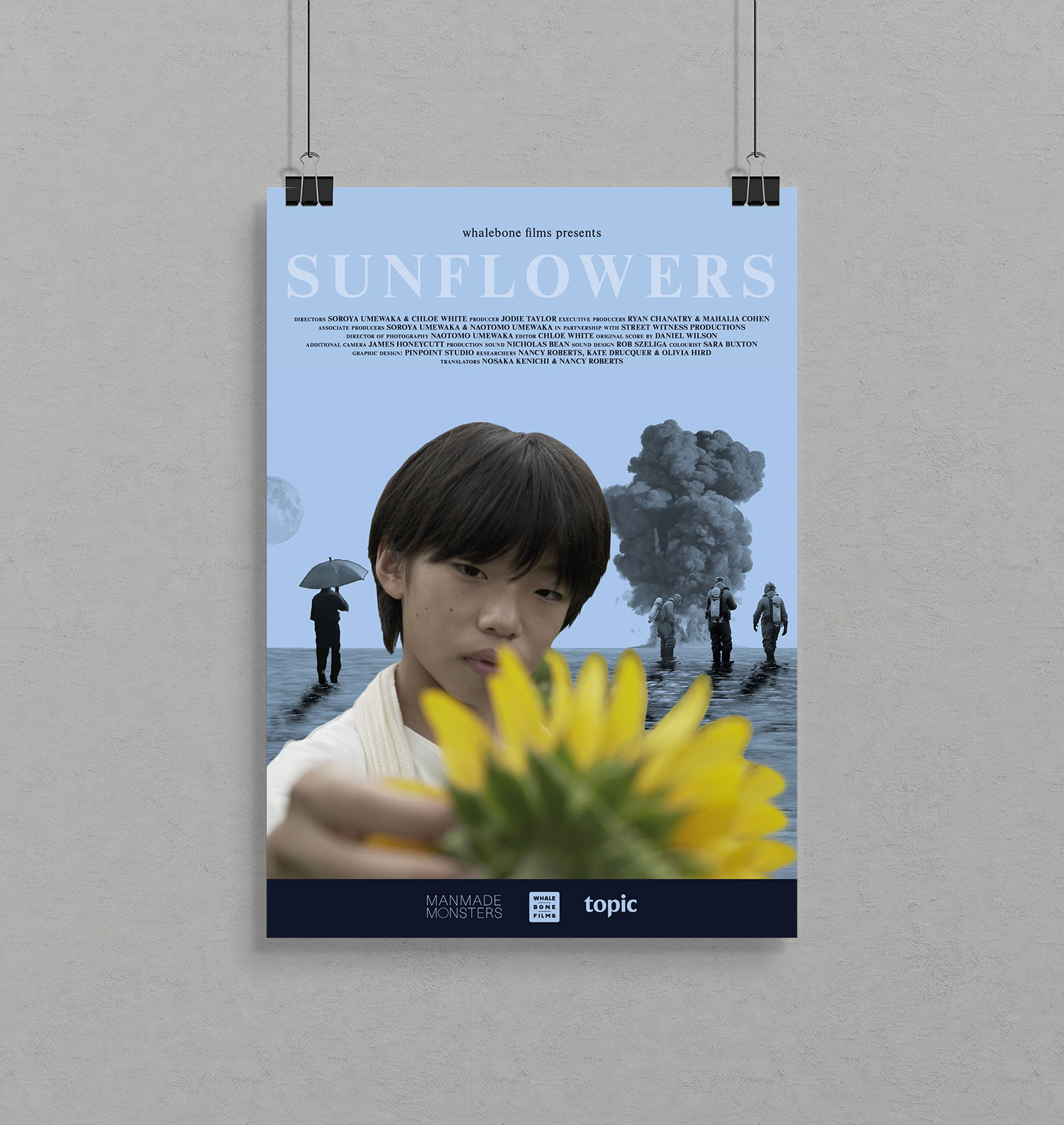 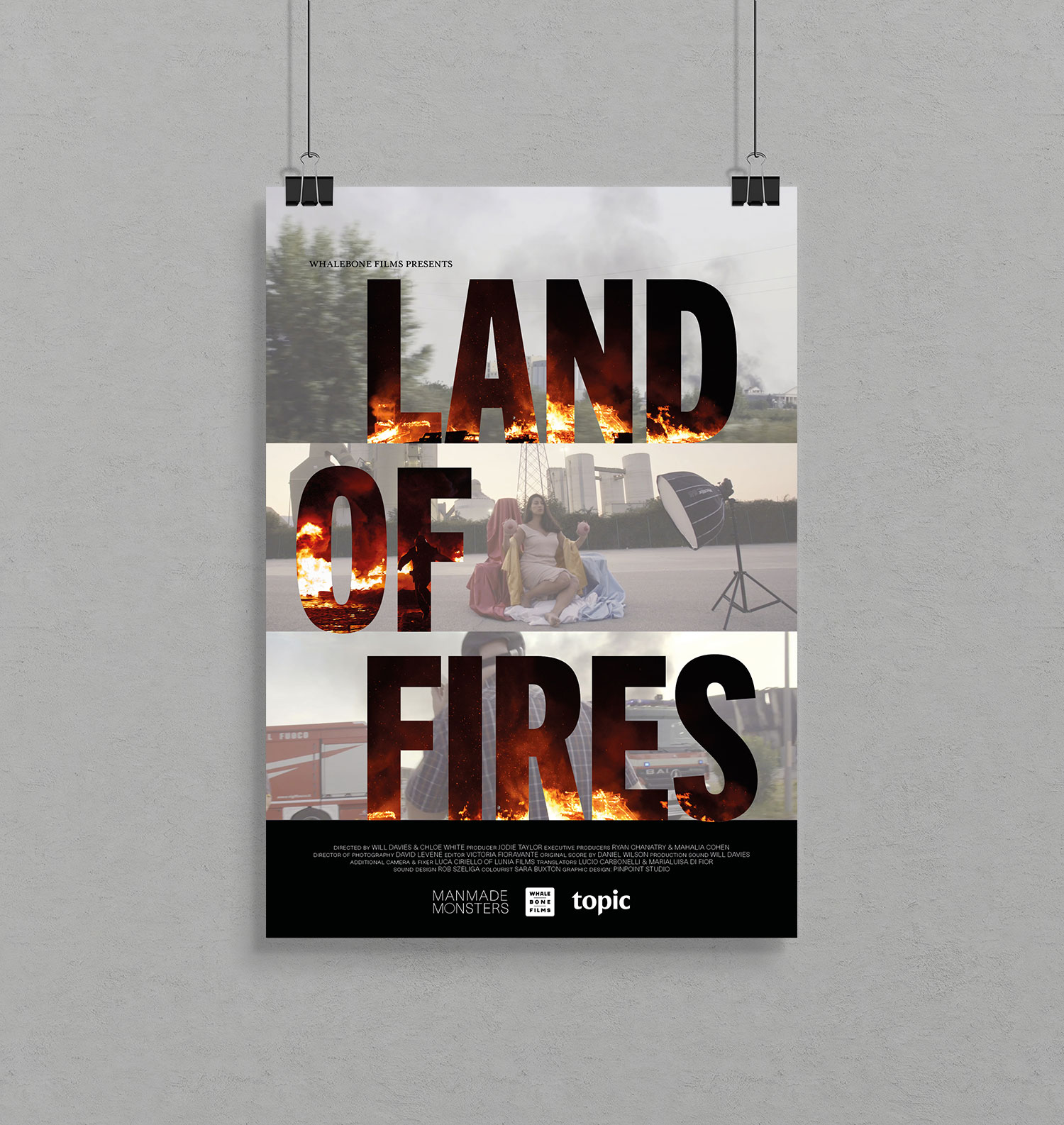 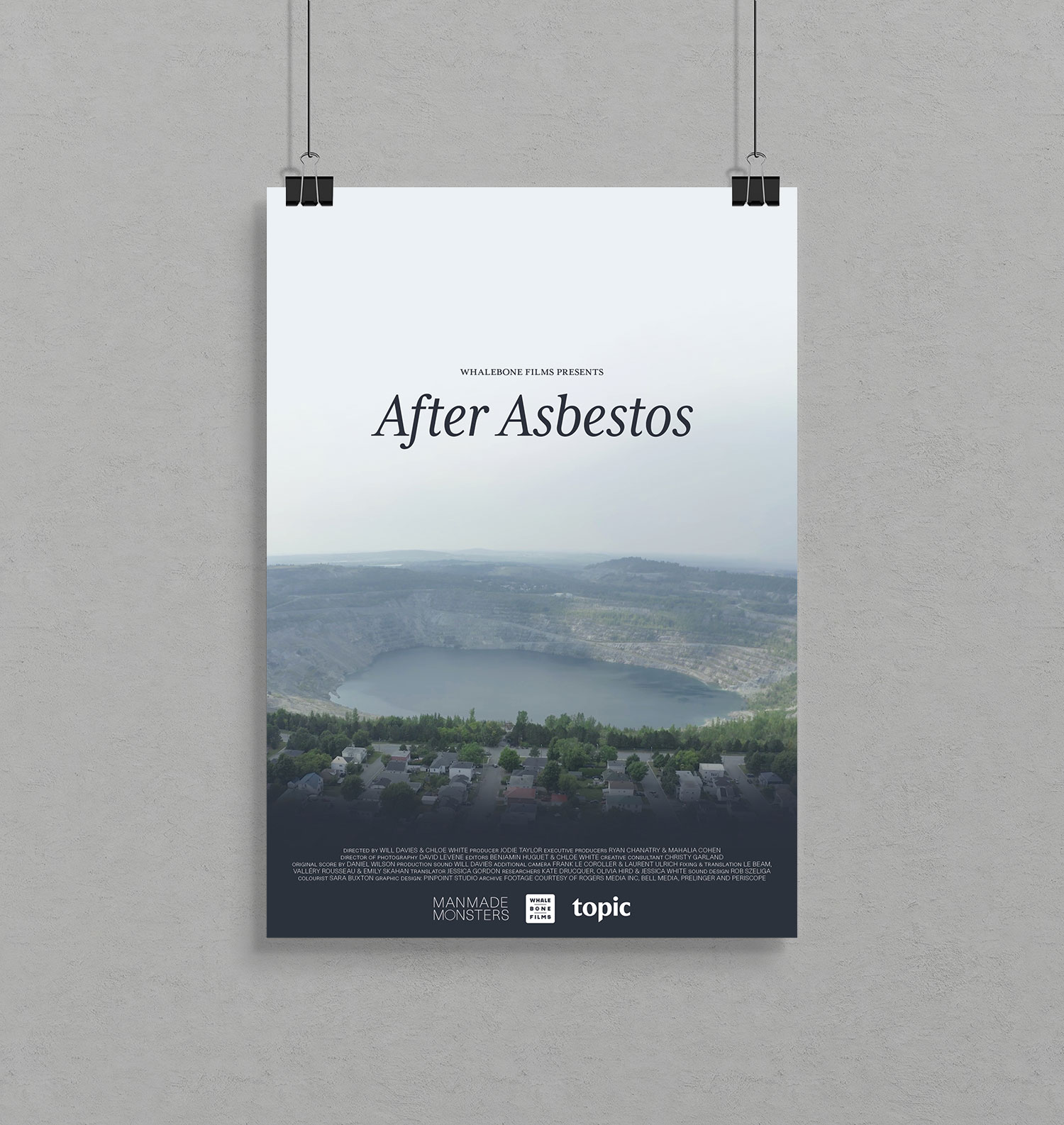 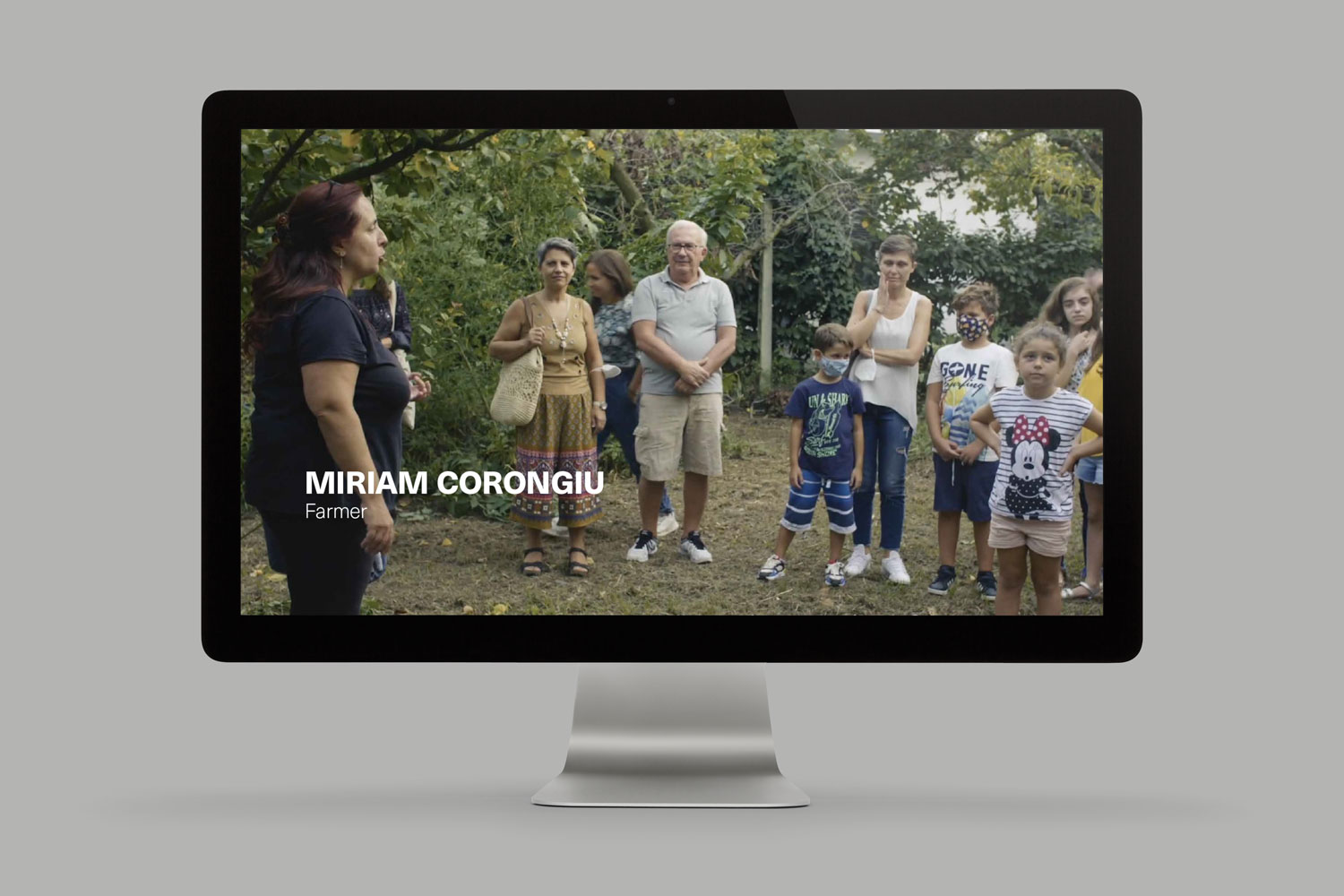 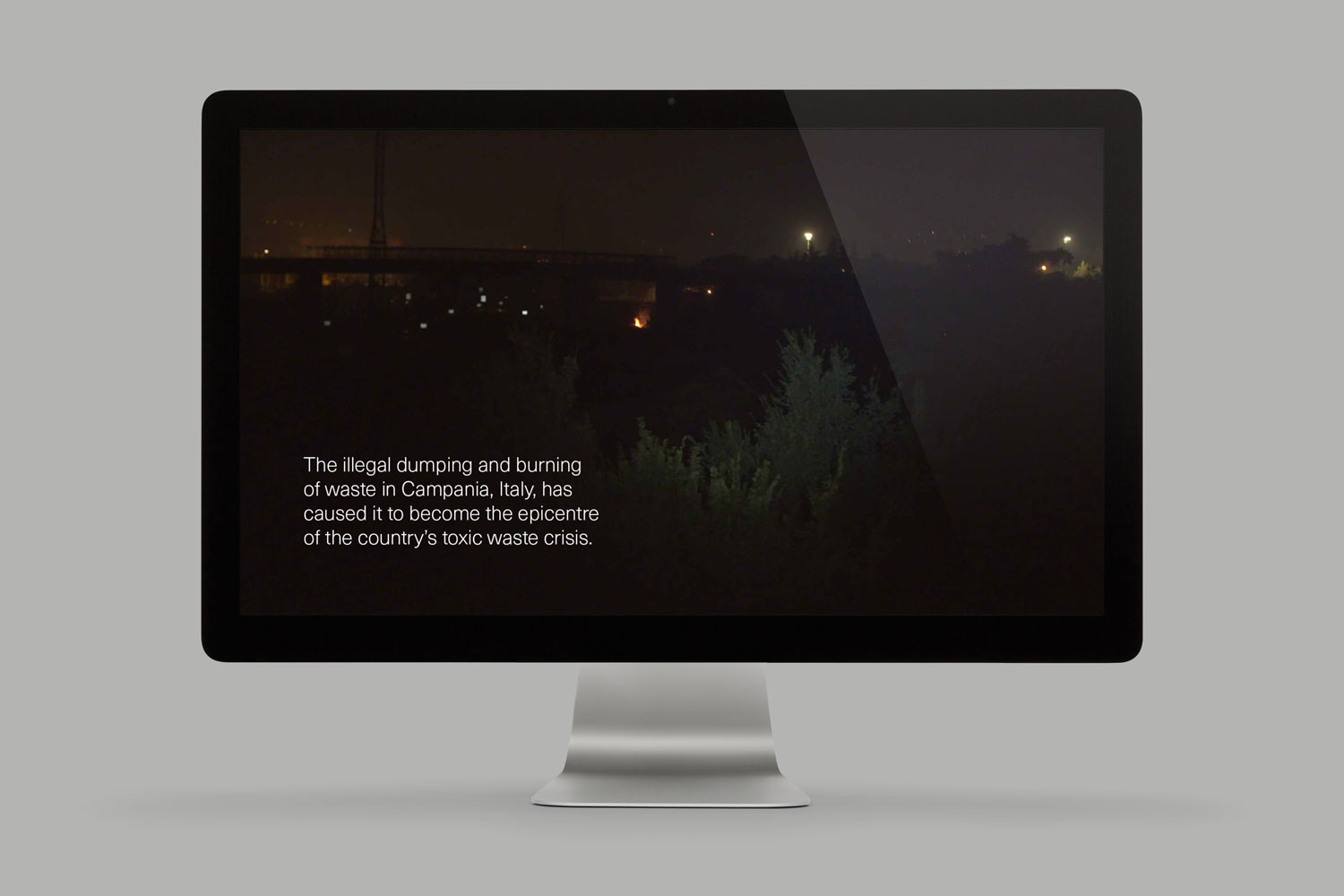